Big Spring Park Photo from Huntsville.org  There's really nothing in the world quite like the feeling of coming home. For me this year that's especially true, for more reasons than you might realize.  Less than a two-hour drive down I-65 from Nashville (my home again for the last 9 months) is my hometown of Huntsville, Alabama. Known by most people as "Rocket City USA"  for its U.S. Space & Rocket Center  and huge role in the space program, Huntsville became Alabama's first incorporated town in 1811, though the recognized "founding" year of the city is 1805 - the year of John Hunt's arrival. In the 1950s, Huntsville was known as the "watercress capital of the world", but thanks to Dr. Wernher von Braun and his team of rocket scientists Huntsville has been forever transformed into a place recognized for its place in the space program and also for its incredibly smart people. But for me, it's a lot more than that. Born a
Post a Comment
Read more 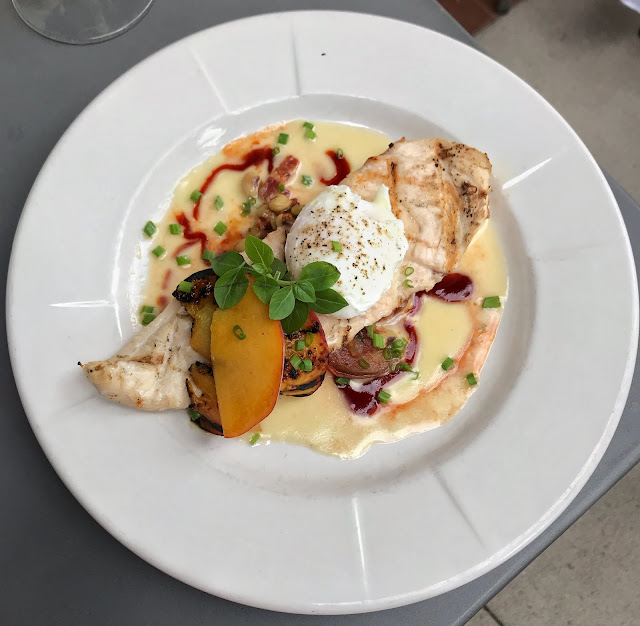 10 Things You Should Eat/Drink During Huntsville, AL Restaurant Week 2018 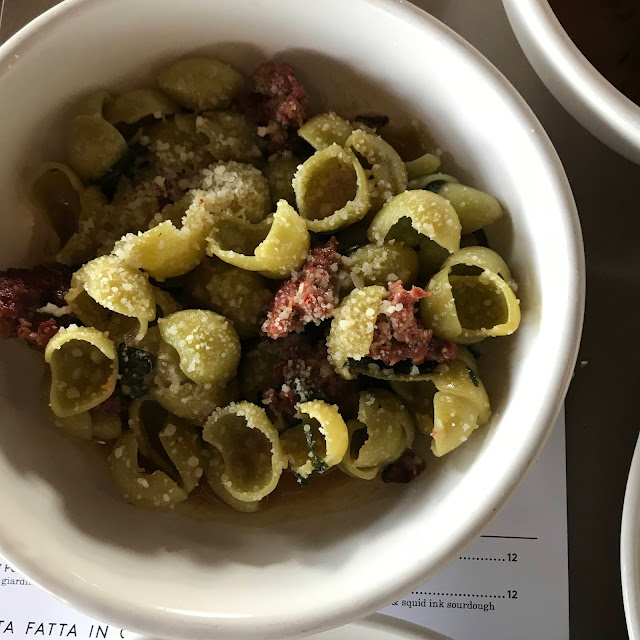 Eat This Nashville: May 2018 Edition