Lakewood Smokehouse is hidden in more ways than just the location. This under the radar Lakewood restaurant
will soon be making its way straight to your heart via your stomach - as it’s truly a hidden gem in the DFW BBQ
scene.

As I sat down, I marveled at the restaurant's extensive beer list. I will have to be making multiple trips down to try them all, of course. 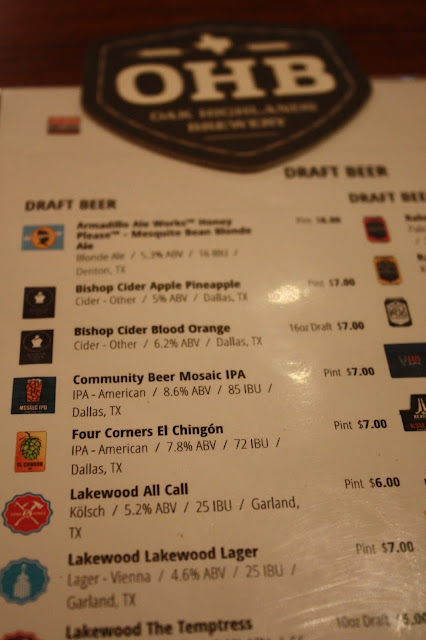 My evening started with the starters which were brisket nachos, fried pickles, and smoked dry rub wings.
While I thought all of them were delicious, my favorite is the fried pickles. The coating didn’t slide off when I bit it, and the seasoning mix went really well with the tart flavor of the pickles. And that dip? Perfection in a single bite. It was simply that good, so don’t pass it up... 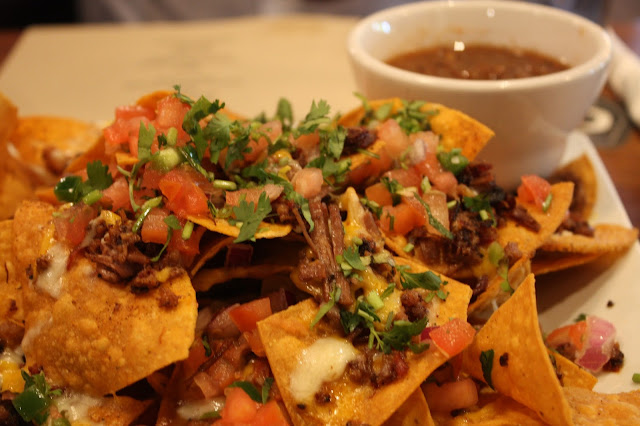 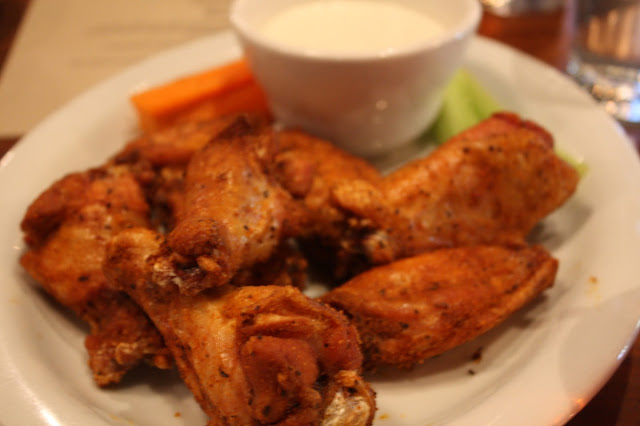 I love wings in general and these were great specimens 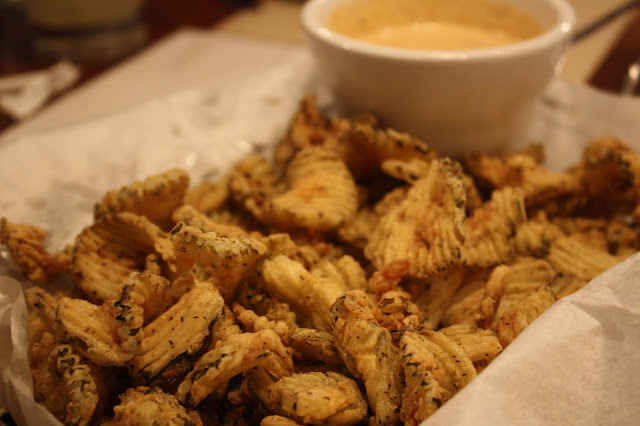 If everything good in the world had a taste, this would be it

Next up was a large family-sized plate of some cuts of Angus brisket, baby back ribs, turkey, plus spicy
jalapeño cheddar sausage. I just want to note here that jalapeño cheddar is probably one of the best flavor pairs known to humankind. If anything is ever “jalapeño cheddar” that’s the universe telling you to try it. 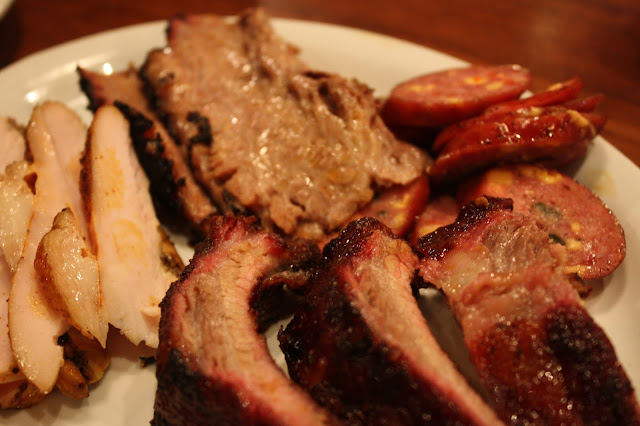 While each meat we sampled was prepared well, the showstopper of it all was the beef rib.
It’s smoked for hours and is so tender you can just pull the bone out and cut the meat with a spoon. 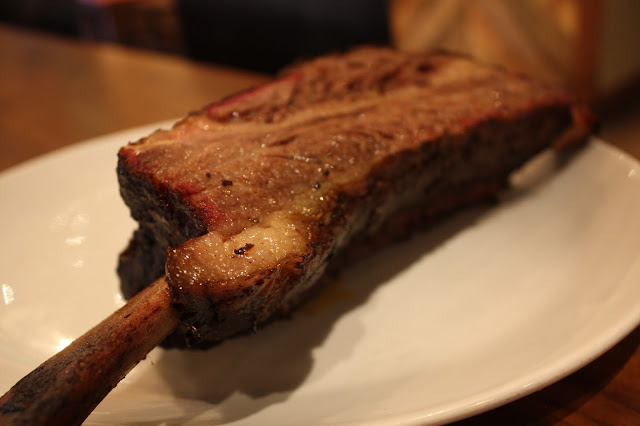 All of this meat-tastic goodness was accompanied by vats of mac and cheese, potato salad (with BACON!),
marinated mushrooms, and fried okra and my-oh-my it’s a wonder I ever did end my eating. All of it was so good I thought I would never stop and would have to be rolled out like that one kid in the Willy Wonka movie. 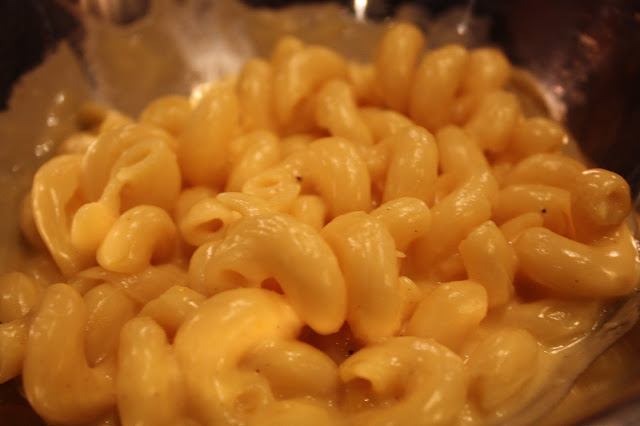 Nothing compares to made-from-scratch mac and cheese 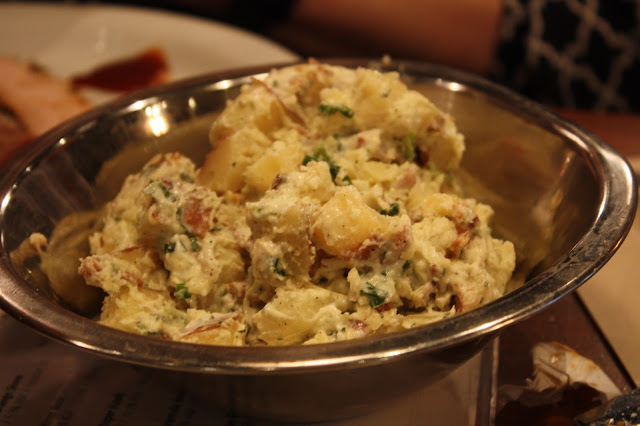 One of the only salads I'll eat 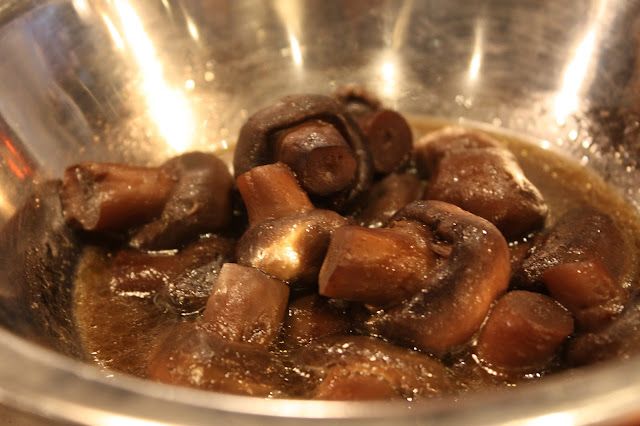 These mushrooms were a trip 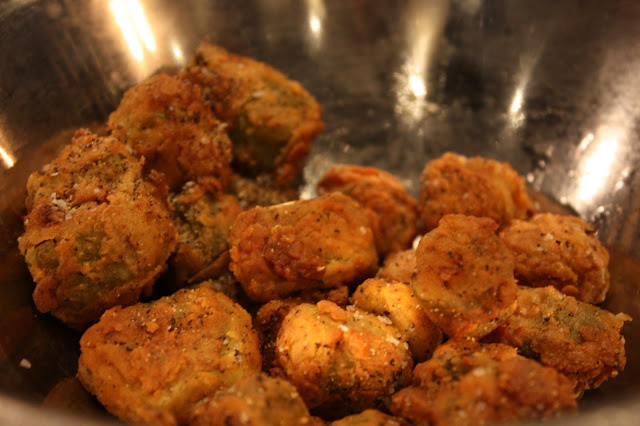 I, thankfully, did somehow save room for dessert, which was a blackberry cobbler. I’ve never had
cobbler before since I typically prefer meat and pecan pies, but this was fresh baked, hot, and tasty,
and I think I'm a full on cobbler-fiend now. 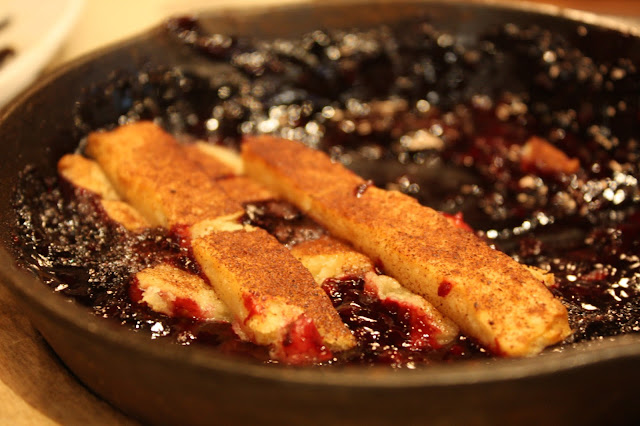 Lakewood Smokehouse in an off-the-beaten-path authentic BBQ experience. It was so good I almost want
to continue to keep it a secret, but that would be a disservice to all you beautiful people in the DFW area! So please, check this place out and make it a local haunt.