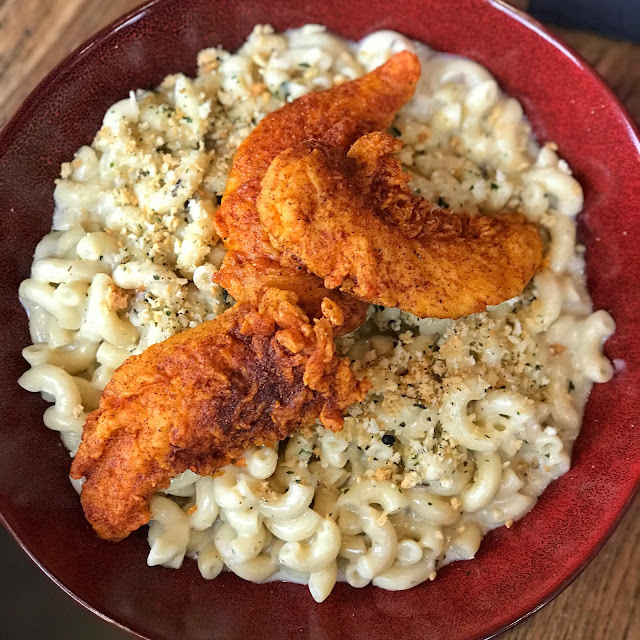 I may be new (again) to Nashville, but I’ve already got a pretty good handle on the identity of our fair city. I think all residents and tourists alike have ideas of things that are quintessentially Music City in theme.

What sights, sounds, smells, and tastes come to mind when you think of Nashville, Tennessee?

If you like any or all of those things, or enjoy the sights and twinkly lights of Broadway, you’re going to adore the newly opened Nashville Underground. The 40,000 square foot live music venue, event space, bar, and yes, restaurant (with two entirely different menus on different floors) sits in the heart of Nashville’s downtown, on Broadway between 1st and 2nd Ave.

The bottom two floors of Nashville Underground opened a few weeks back, and the top two floors (complete with 360 degree city views: #swoon) is due to open any day now, in the nick of time for a NYE soirée, and their Grand Opening festivities in January of 2018.

The top of the building is a showstopper, boasting the highest, biggest, and only double-deck rooftop on Broadway. 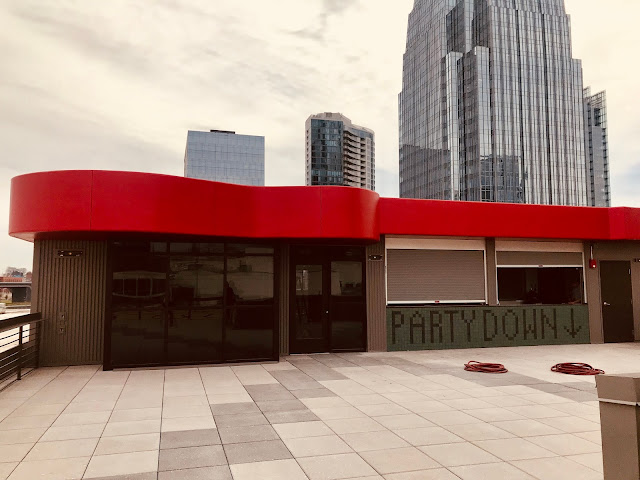 The theme at Nashville Underground is “Drink, Taste, and Hear Nashville” and while the concept is owned by brothers Joey and Gavin DeGraw, they wanted Music City to shine as stars of the show. And the brotherly duo has indeed done Nashville justice, as tastes and sights of the town around every corner.

Take the food, for instance. I couldn't resist the "Lynne's Truffle Mac and Cheese" (named after the DeGraw brothers' mom and her recipe, too) with hot chicken (shown in cover photo).

The menu on the first and second floors highlights Nashville's unique culinary palate, featuring locally sourced ingredients to display a true tasting of the south, Music City specifically. Start with Fried Green Tomatoes or Brussels Sprouts, then appease the "healthier" side of your taste buds with a salad if you so choose. I have it on good authority that the Wedge Salad with Parmesan Peppercorn dressing is so good you can eat it every day. :) There's also a rotating soup of the day to warm up with. 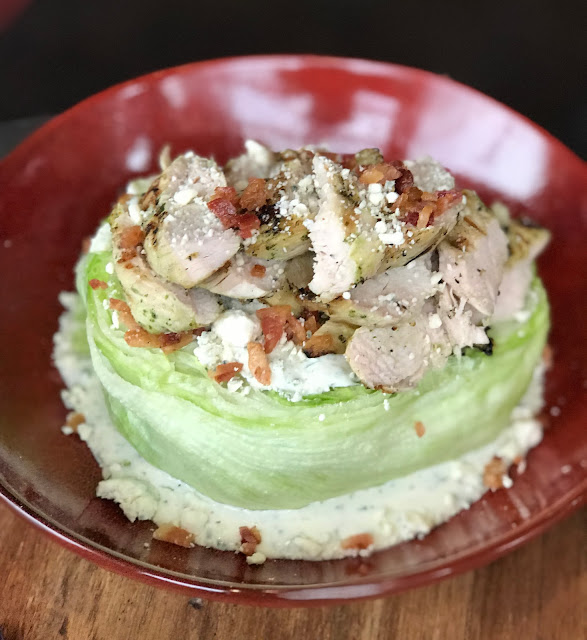 On the sandwich side of things, the theme continues with Hot Chicken, Pulled Pork, and BBQ Cheeseburger handhelds. Don't want something on a bun? They've got Smoked Pulled Pork, Baby Back Ribs, and BBQ Chicken too.

Wanting even more? Catfish, Pork Chops, and a hearty Ribeye, plus Shrimp and Grits round out the savory side of things.

NEWSFLASH: Whatever you do, save room for dessert. The Southern Banana Pudding (shown below) tastes just like my Mama Jo's recipe. I can't wait to return for the Nashville-centric Goo-Goo Cluster Brownie Sundae, and I hear the seasonal cobbler is also well worth a taste. Dessert for dinner anyone? 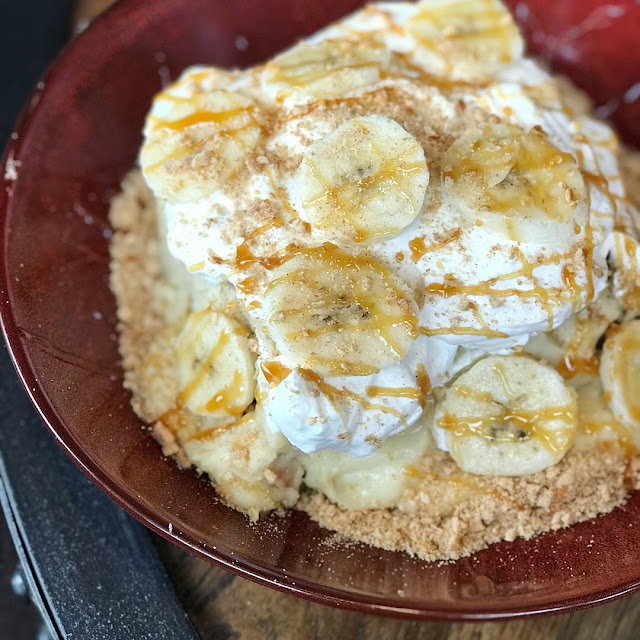 The multi-level rooftop menu will include a wide variety of tapas, flatbreads, and also a raw bar.

All four of the bars throughout Nashville Underground offer a wide selection of locally crafted wine and spirits, and boast the coldest beer in town, registering at 29 degrees.

The entire concept contains three stages plus a DJ booth, a even a video dance floor. Nashville Underground was designed by Kathy Anderson, and the decor feels industrial and vintage, a nod to the historic transfer warehouse the building began as, celebrating the rich history of the Music City.

Visit Nashville Underground yourself, to get an experience that is "totally Nashville", through and through. 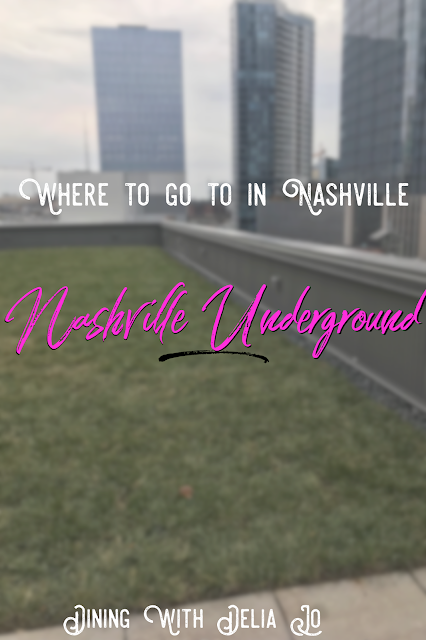 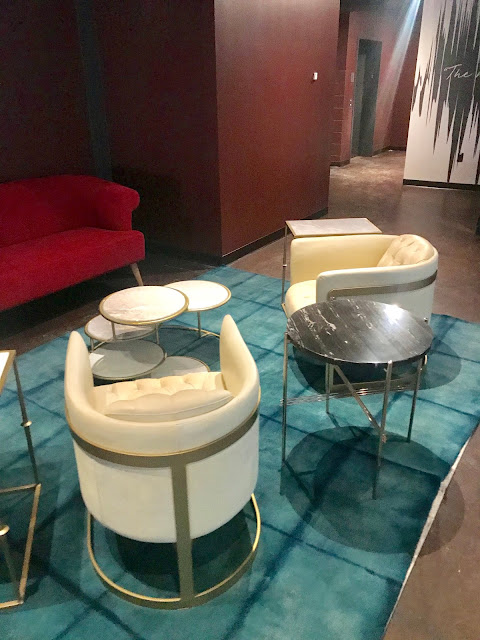 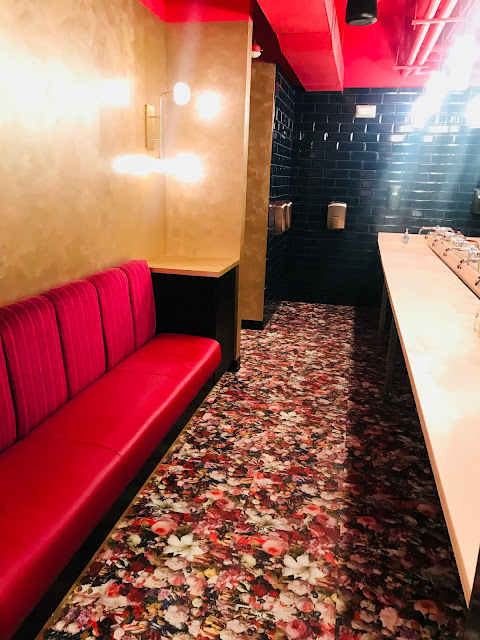