With a selection of expertly crafted sausages, featuring a variety of different meats and even a Vegan offering, Von Elrod's seeks to fill a void in the Music City dining scene.

Appropriately placed in Germantown, right beside the Nashville Sounds Stadium (hello game-day), Von Elrod’s was inspired by one man’s trip to Oktoberfest in Munich nearly 20 years ago. Owner Austin (Elrod) Ray visited Germany as a college grad, and fell in love with the overall atmosphere, the food, and, yes, the beer.

Ray poured years of research into launching his latest venture, a partnership with Chef Jason Brumm. The two had been friends and peers in the Nashville restaurant scene for a number of years, and Von Elrod's was officially born one evening at Ray's home over a couple of beers, when Brumm noted a sausage cookbook on the table. He said he had the same cookbook at home. The rest, you can see, is history, since two dreams collided over a pilsner.


What to eat at Von Elrod's? Why, I thought you'd never ask.

To start, the Snack Board is a good way to go for a group (or if you're just hungry), with bites of several different apps, including a freshly baked soft pretzel with beer cheese,  delightfully sweet and spicy homemade pickles, regular and spicy deviled eggs, Slim Jims and Andoiulle.


The pickled fried green tomatoes are a crisp bite of the south, served with "fresno sauce" for dipping.


The Fried Cheese Curds with buttermilk dill sauce immediately took my back to my Wisconsin trip in 2016. You can also choose from Hot Chicken Schnitzel Sliders, Belgian Fries, Poutines, or House Chips to begin your fest- I mean-  meal.


For a traditional taste, order the Von Elrod, a classic bratwurst garnished with house sauerkraut and caramelized onions. If you love a creative take on a classic like I do, you've gotta try the Chicken Parm sausage. I'll let the cheese below do the talking.

If you dig a little heat, the Wild Bill will satisfy your taste buds. Pair it with the fab jalapeno mac and cheese for a winning combination. There are also a number of hot dogs, a rotisserie chicken, and salads to feed you.

See a glimpse of the full sausage menu below or on Von Elrod's website. 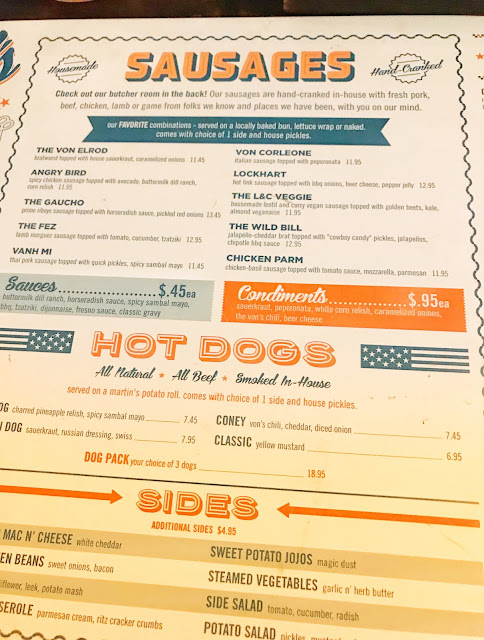 Mr. Von Elrod himself (Austin Ray) took us on a tour of the (immaculately kept) kitchen, so here are a few of our favorite behind the scenes shots.


When should you celebrate Happy Hour at Van Elrod's? With various specials Monday thru Friday, you can visit any time you like. Monday, Wednesday, and Friday from 3pm-6pm, enjoy $1 off pretzels, beer, wine, cocktails, and shandies. On Tuesdays from 3pm-11pm receive half off all German and Belgian draughts as well as half off brats and Belgian fries. Thursday nights, don't miss big beers for the price of small beer, from 3pm-11pm.


At Von Elrod’s, it doesn't feel like you're in a restaurant, it feels like you're part of an moment, a special event. Hurry down and be a part of it...You can even break out your lederhosen as you prepare to nosh on some of the best brats I've ever eaten. 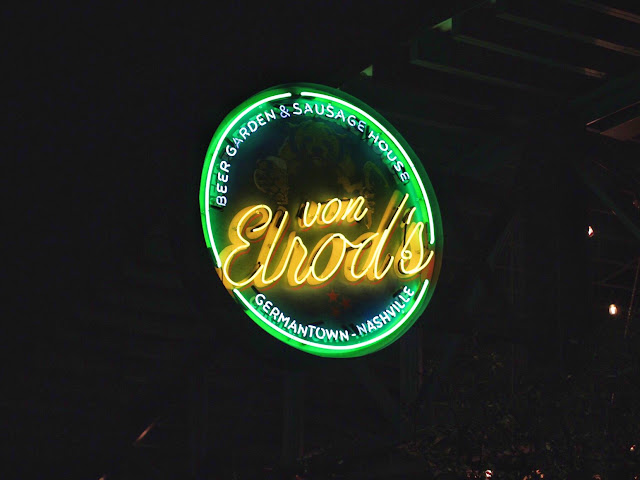 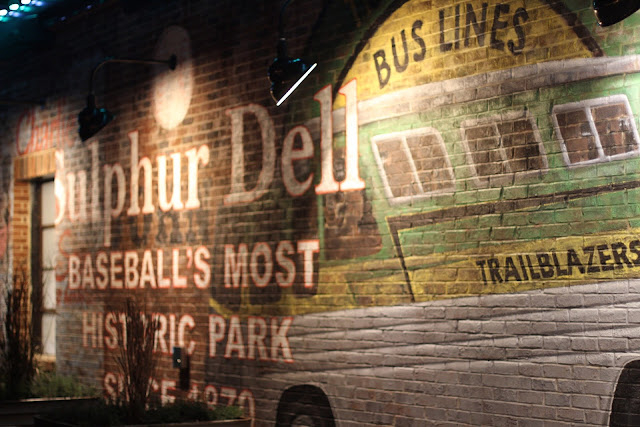 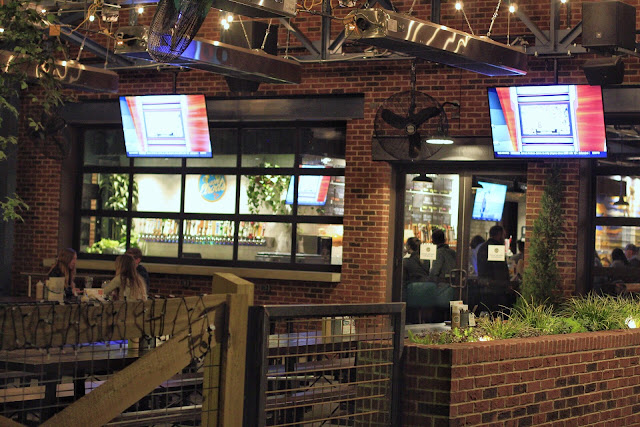 Von Elrod's is open
Monday-Thursday, from 11am-11pm.
Friday and Saturday from 11am-1am
Sunday from 10am-9pm,  featuring a brunch menu.