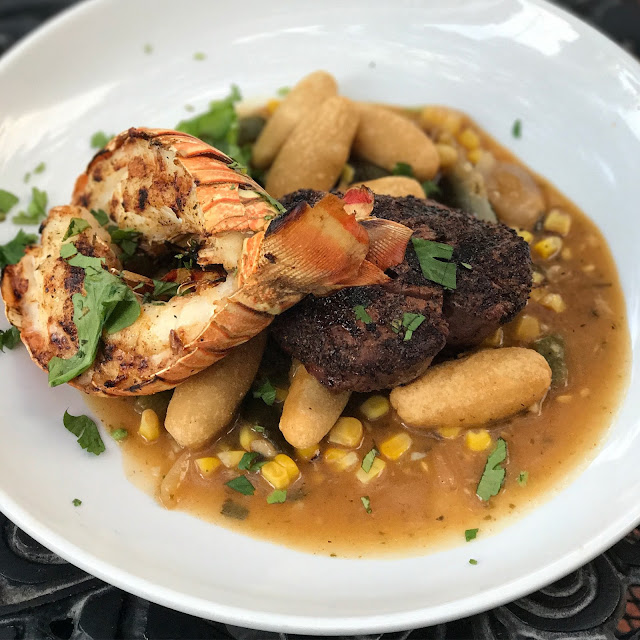 Yeah, yeah. Everybody loves Taco Tuesday. I'm not arguing that it's not a great reason to eat more tacos, but I am using it as an excuse to urge you to go a little deeper into Mexican culinary culture. My friends, let's take it beyond the endearing taco. Enter RJ Mexican Cuisine, where the "Mejores Pinches" Tacos are delicious, indeed, but there's also so much more to explore. The flavor-forward Mexican inspired menu with interspersed Texas twang gives diners much to look forward to, on Taco Tuesday, or any day of the week.

RJ Mexican Cuisine might miss your radar if you're not paying attention. In a TexMex saturated market, RJ is a refreshing breath of innovation, with an elevated menu and true scratch kitchen. The folks at RJ Mexican Cuisine have found a way to elevate their brand and truly stand out in the vast sea of TexMex, which is why they've been here in Dallas for 14 years.

A partnership between Owner/Operator Jay Khan and Executive Chef/Owner Ronald Van Hatten, RJ Mexican Cuisine opened in 2004. Jay Khan got started in the restaurant business as a dishwasher and kitchen assistant while in college. He was eventually promoted to General Manager, then continued to thrive in management. That's where he met Chef Ronald Van Hatten, when the two worked together at Landry's Corporation for a decade. Chef RV's restaurant experience began when he was a teenager, working for his mother's restaurant. The behind-the-scenes look at life in a restaurant kitchen inspired him and led him to pursue a career as a chef.


What the duo have created together at RJ Mexican Cuisine (which stands for Ronald and Jay, respectively) is something special.

Take the starters, for instance. You can get your standard queso, guac, chips, and salsa (of course), but what you need to look for at RJ are the outside-the-box items that you don't see everywhere else. I'll be heading back to try the Mussels and the Shrimp Tostadas, but the Canastas de Atun (think tuna wontons) and Levanta Muertos were both delicious starters we sampled at a recent media dinner.

The section of the menu I love the most is the "Chef's Creations". This is where the fun stuff is. For instance, the Carne Con Cafe and Langosta, a Mexican spin on a Surf 'n Turf. The filet mignon is crusted with coffee, prepared to your liking, and paired with a grilled lobster tail alongside charred corn, poblano rajas, and an ancho demi.


I'm also intrigued by the Caldo de Mariscos, Ribeye Ranchero, Salmon del Mar, and Camerones Al Mojo de Ajo. All of the seafood dishes are just calling my name. If you've talked to me lately, you know I've been trying to eat more seafood (when I have a choice), and RJ's menu makes that a breeze.

They have daily features Monday through Friday, priced at $6.99 and $7.99. A steal for lunch in the West End! Happy Hour at RJ is also Monday through Friday from 11am to 6pm, featuring $5 House Margaritas, $4 House Wine, and $4 Domestic Beer. But you'll likely want to indulge in one of their many scratch cocktails, like the Blueberry & Basil.

Cheers to another 14 years with RJ Mexican in Dallas — A true Mexican food icon.


*While my meal at this media dinner was complimentary, as always, all opinions remain my own. 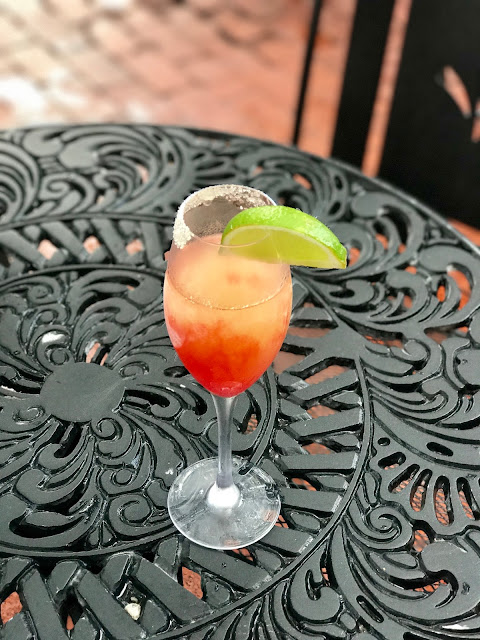 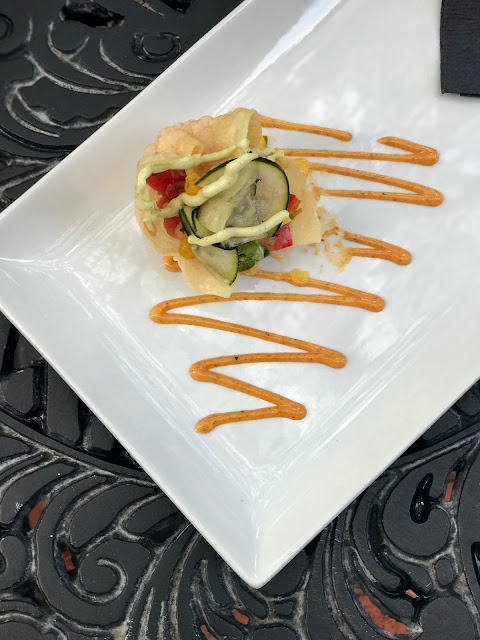 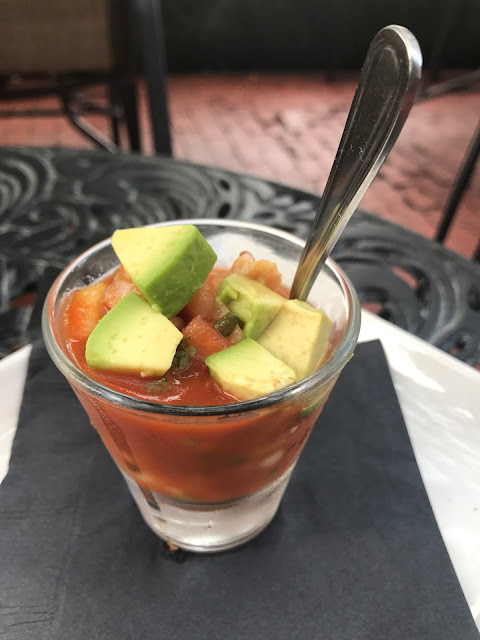