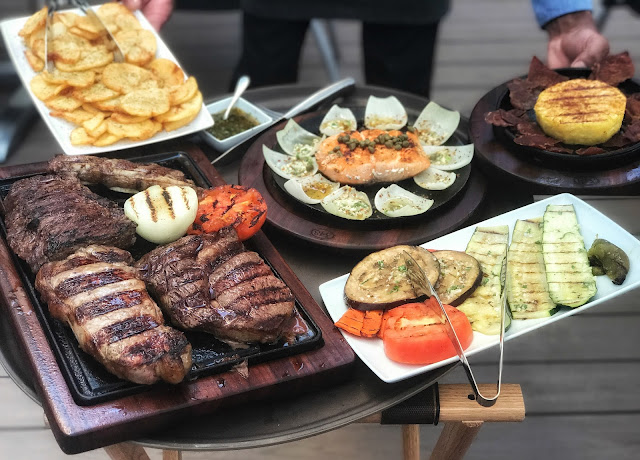 I'll admit, I was caught off guard when I saw the term 'Argentinian Steakhouse'. Dallas and I have long understood the meaning of a Brazilian Steakhouse, so when I saw this meaty Argentinian concept pop up I had to research the differences before going in to experience it firsthand.

Here, I share my findings for you to peruse before you head in to try it out for yourself. Think of this as a bit of an Argentinian cuisine primer to help you prepare your taste buds for what's in store.

First, there is no red/green token to signal when you're ready to eat at an Argentinian Steakhouse like there is at a Brazilian churrascaria. Instead, you order from the menu and are served entire large cuts of meat, presented beautifully and in a more traditional, less caveman, dining style. 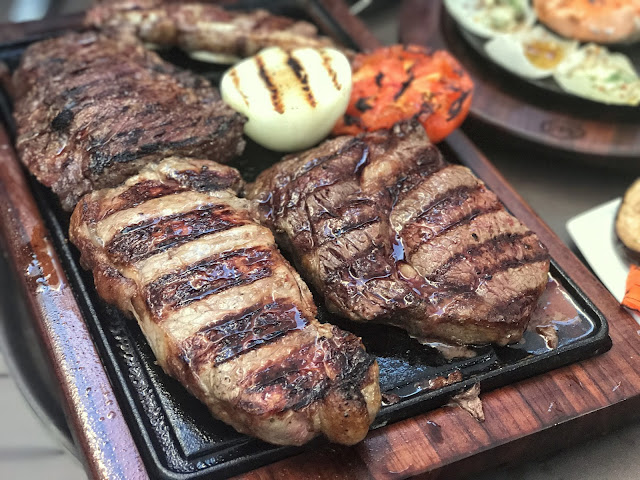 To state the obvious, both Argentinian and Brazilian steakhouses are very meat-centric. The cooking techniques, however, are quite different. At Corrientes 348, they use their parilla (grill) to slow-cook the meats at low temperatures, bone side down. The meats are only flipped once before being served, juicy and tender.

Preparing a traditional asado is usually a day-long feast, surrounded by family and friends. That's why it works well to visit Corrientes as a large group and enjoy the meat feast with your favorite people. You'll also find different cuts and shapes of meat than you might be used to, in true Argentinian fashion. The menu items are all served family-style and a la carte, so bring your appetite.

A staple of a classic Argentinian steakhouse is their signature meats from highly respected sources and top quality producers, originating from some of the best breeds and most reputable ranches available. All of the beef served at Corrientes goes through an intense monitoring and selection process. The high-quality prime steaks are intended to be eaten with lemon, chimichurri sauce, or a hot chile sauce.  Everything is made in house, including the bread, desserts, and all of the sauces. 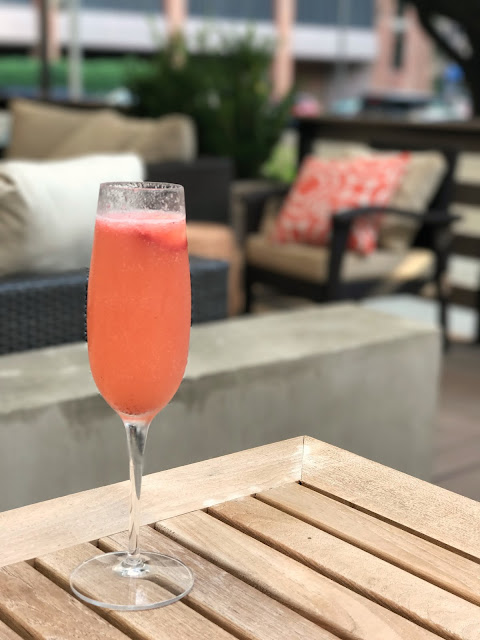 Corrientes 348 was founded by Eduardo Santalla in late 1997. The first location had the street address of 348, which reminded Eduardo of the tango song "A Media Luz" by Carlos Gardel, a popular Argentinian musician in the 1920s. In the song, the singer mentions a famous street in Buenos Aires named Corrientes 348. And, thus Corrientes 348 was born.

The Dallas location is their first foray into the American market; their other six locations are all in South America.

So there you have the basics. Now you won't be the person in your group asking the waiter where your red/green token is or wondering where all the gauchos ran off to. Consider yourself informed, which has no doubt left you with a steak-shaped hole in your heart that only Correintes 348 can fill. 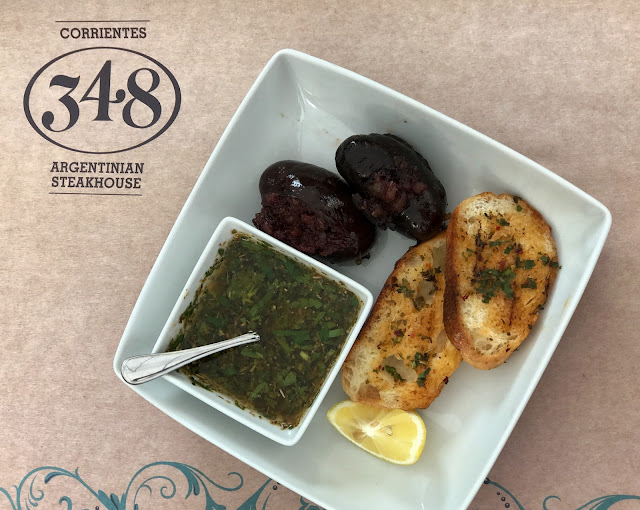 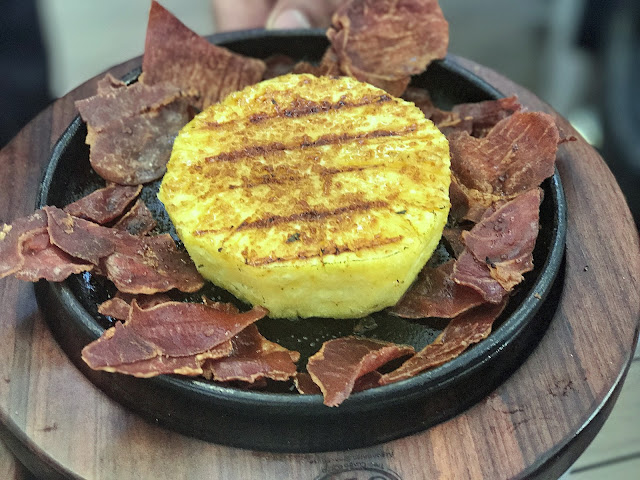 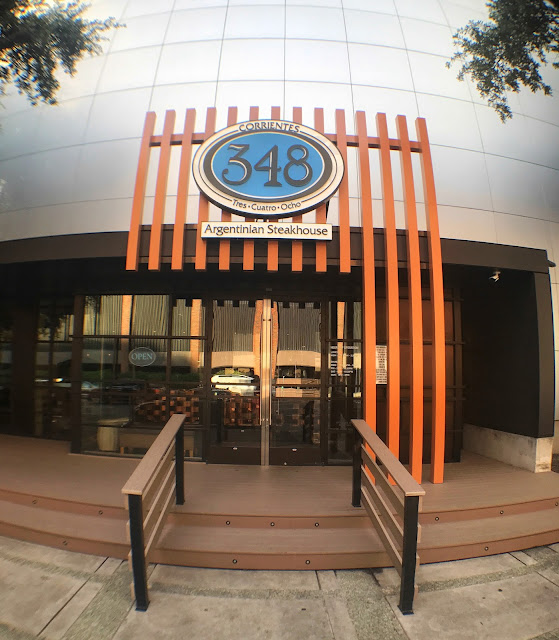 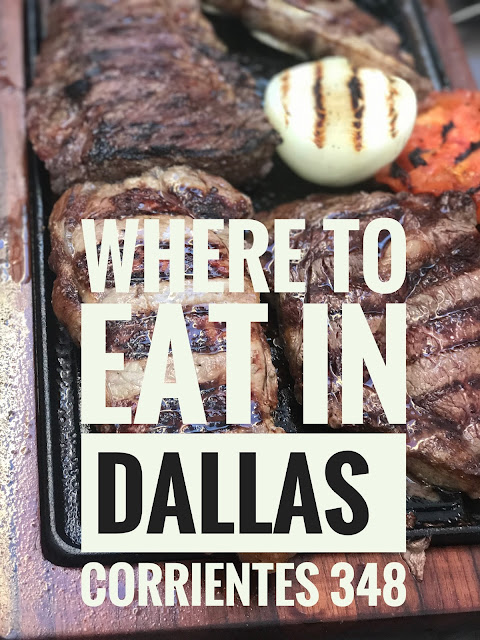