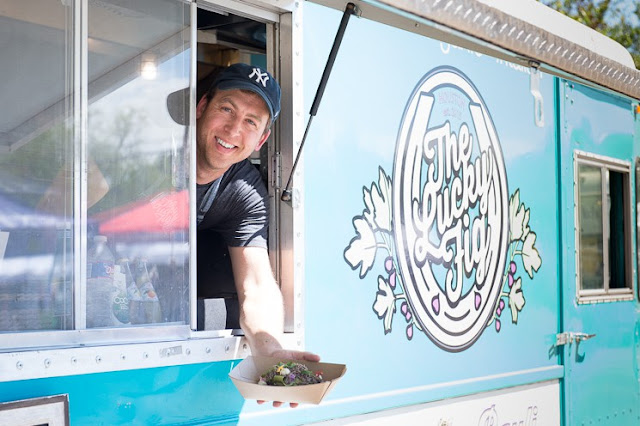 Are you a fan of the show Masterchef? If so, you may recognize Luca Manfe, who won the show a couple seasons back. After winning Gordon Ramsay's popular show, Luca went on to launch The Lucky Fig food truck in Houston. The concept was to bring farm-to-street modern Italian cuisine. His gourmet truck served over 7,000 meals and catered many events. Sadly, the gourmet food truck scene wasn't enough to keep it on the streets, and Luca officially closed The Lucky Fig on New Years Day.

That's where we come in, Dallas.

After reading of the closure online, Alexander Muse (of Sumo Ventures) reached out to Luca with an idea. Muse wanted to create a new company with Luca to purchase his truck, the brand, and the concept, then relocate it to the Dallas food scene with a focus on corporate events. Their hope is that they'll produce self-contained corporate events to include a motivational-style speech, book signing, and catered meal from the truck. With over 20 Fortune 500 companies based in the Dallas area, and 100+ Fortune 1000 companies, they are confident in the truck's future success in Dallas.

Hoping to launch this Spring, The Lucky Fig will continue with the same seasonal and organic menus as before, featuring shareable starters like meatballs, polenta fries, and arancini, plus sandwiches served on homemade bread and a rotating pasta special. Chef Luca will continue to set the menu and the food truck's culinary direction, while a to-be-announced chef will take Luca's spot in the truck's kitchen.

The Lucky Fig is custom built inside a vintage 1954 Ford P-500 truck from Portland, Oregon. It was said to be one of the first USPS delivery truck in Portland. It's been totally restored from the ground up, and has a state-of-the-art kitchen provided by Electrolux.

I'll keep you updated on the spring opening when I know more! 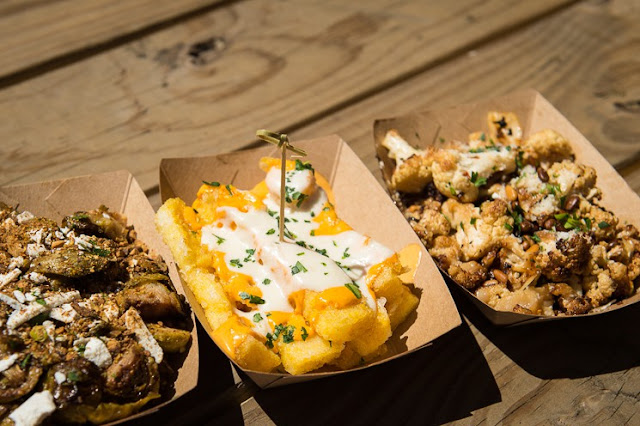